The Philosophy of Action 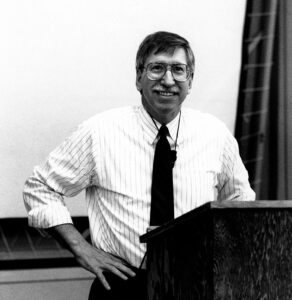 Long before he became President of the NCAA, Myles Brand was first and foremost a philosopher. In 1964, Brand graduated from Rensselaer Polytechnic Institute with a B.S. in Philosophy and then earned his Ph.D. in Philosophy from the University of Rochester only three years later in 1967. After initially attending college to be a mechanical engineer, Brand discovered a genuine love for arguing about ideas, gravitating towards the analytical side of philosophy and metaphysics.

In his studies, Brand’s main focus was action theory—an area of metaphysics that examines human behavior by analyzing motivation and intention. He believed that the field had stagnated in recent years and hoped to usher in a new era of action theory that incorporated cognitive science and psychological studies.

“Applied philosophy is not a recent innovation. Its practical objective is echoed in a passage by Aristotle in the Nicomachean Ethics: ‘We are inquiring not in order to know what virtue is, but to become good.’ Theoretical inquiry has an essential place in the total enterprise, but the ultimate concern is with the implications for human action” (Action and Responsibility, 1980).

Brand was always concerned about the practical applications of philosophical theory. Alongside his writings, Brand served in administrative roles that afforded him the opportunity to accomplish change for students and faculty alike. He worked in philosophy departments across the country before becoming Provost at The Ohio State University in 1986 and eventually becoming President of the University of Oregon in 1989. 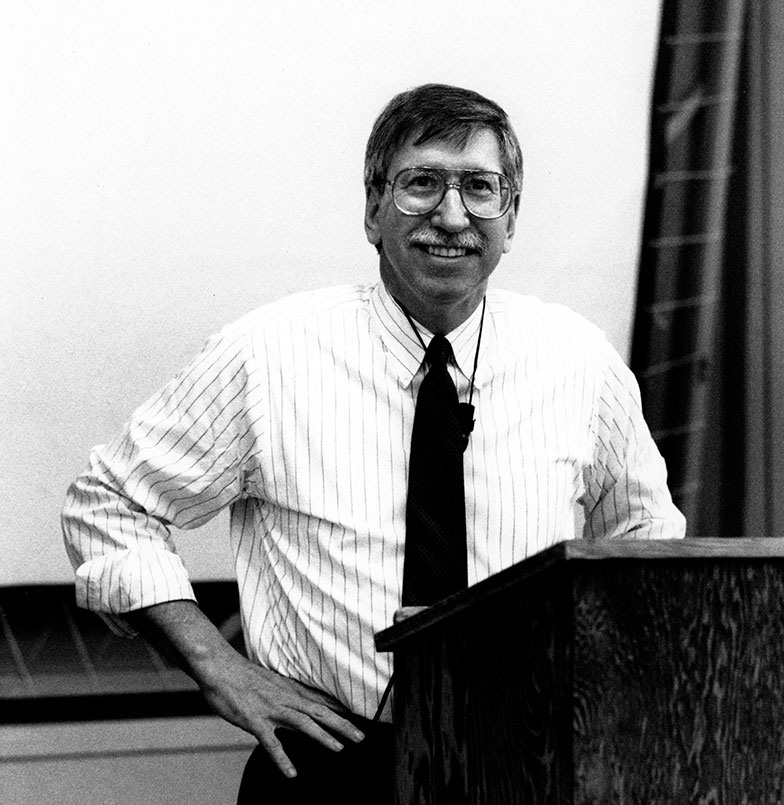 “Preface,” Intending and Acting: Toward a Naturalized Action Theory (The MIT Press, 1984)

“Higher Education and Obligations to the Future: The Inaugural Address of Myles Brand,” delivered at Indiana University during his ceremonial inauguration

“Lifting Up Our World: How Moral Values Affect the Way We Educate Our Young People,” published in Vital Speeches of the Day; delivered to the Buchanan Counseling Center at Clarion Health Partners, Indianapolis, Indiana

Indiana University News Conference on Coach Bob Knight Sanctions, including “Sanctions and Directives Resulting from the Conditions for Review” and the agreement signed by Knight