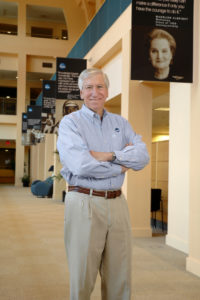 “In All, Fairness,” NCAA State of the Association delivered at 2007 NCAA Convention

“Foreword” to The College Athlete’s Guide to Academic Success: Tips from Peers and Profs, by Bob Nathanson and Arthur Kimmel